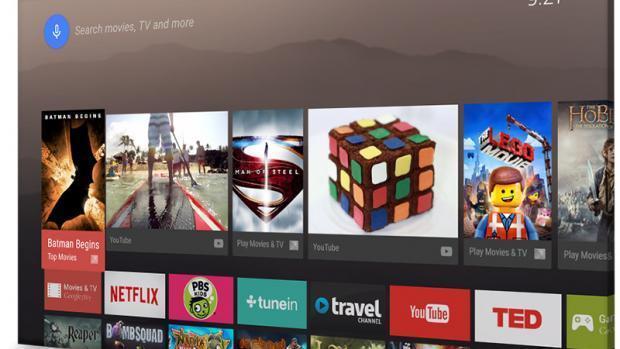 You may have seen in the press recently the usual excitement that precedes any new product from Google, Google TV is a-coming and the jumped up little search engine’s quest for world domination continues.
Google’s last try at TV wasn’t exactly classed as a success, the re-launch will drop the name “Google TV” and adopt the name “Android TV”.  The issue with Google’s last try was that their objective was to “fix” our TVs, Eric Schmidt famously bet that Google TV would be present in the majority of TVs by 2012 – hand’s up, who’s uses Google TV?

Will Android TV be the foothold that @google require? One of our AD's Lee gives his opinion here | http://t.co/oRIlrM3GRK | @Ballbear13

Since then major technology companies have changed their view on TV and for good reason. TV impacts although in decline versus 2013 are still growing over the last ten years and even the all-conquering PVR can only account for 12% of viewing the UK with major shows such as 24 still attracting as high a number as ever (the latest series averaging a 10% higher audience than the previous series in 2010). As other mediums have struggled in the digital age, TV has adapted and success stories such as Netflix and even earlier, BBC’s IPlayer, has meant that the need to fix TV is overcome by the need to align yourself with TV, which is the apparent aim of Android TV.
The new TV interface will be available later this year and rolled out more aggressively in early 2015 as an embedded device in new TVs. It will most likely be divided into three sections, Recommendations, Apps and Games;
·         *Recommendations will use your browsing history to suggest additional content, similar to what Netflix already does.
·         *Apps will be the home for all your “Apps”, including Netflix and Hulu but also access to Google Play Store which means everything you can do on your phone/android tablet you will now be able to do on your TV
·         *Games, well it’s the place to store Games! Actually they are planning to be able to align themselves with established consoles such as Xbox One and PS4, more details to follow on this one. 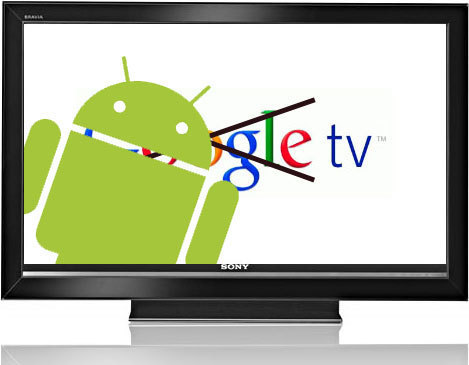 Will it work? Will it be a success?
The question really should be does it offer something the viewer that they don’t already have? I would argue at this point it doesn’t. Netflix’s success, aside from the fact that it’s quite cheap, has been down to offering the consumer something they cannot get anywhere else, Breaking Bad for example. Also by using their data collected from their customers they can produce their own programmes such as House of Cards and Orange is the New Black launching them with the with relative confidence that they will succeed as they already have a pretty good idea what their consumer wants.
Android TV will be a free, ad-funded app for the TV, reliant on third party companies to develop applications ready made for the technology and although in the past Google have produced their own video content such as Youtube Comedy Week and Youtube Nation, they do not achieve the fame and success of blockbusters such as House of Cards. Android TV at the beginning will be offering what any advanced Smart TV already offers additionally Amazon, Apple and even Google’s own Chromecast offer a slight variance of a very similar product and although Android TV will look “cool” and it does make the navigation of TV slicker at the moment I can’t see how it can excite the consumer in the same way Netflix has done.
At the moment, I think Android TV is missing some crucial elements for success and until it can provide the consumer something that no other TV provider can do it could well struggle to achieve the ambitious targets that Google have set. On the flip side, Google will now have a software platform for every screen and will hope that Android TV provides them with a foothold in the TV market although they may need to develop two very strong handholds to remain on the ever changing TV mountain. 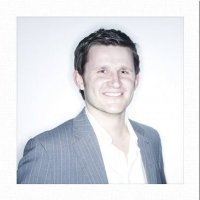