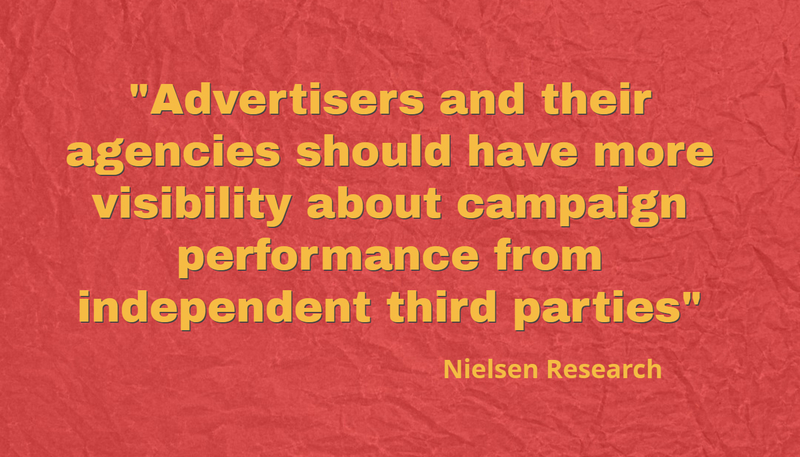 
Only 53% of ad impressions served in the UK were viewed by people of the age and gender advertisers intended, according to a study of more than 44,000 campaigns across 17 countries by measurement company Nielsen.

The accuracy of ad targeting varies widely by sector, with travel marketers currently the most likely to reach their desired audience in the UK (doing so 66% of the time) followed by entertainment (64%). On the other hand, FMCG (40%) and retail (42%) marketers are most likely to struggle hitting their target audience. 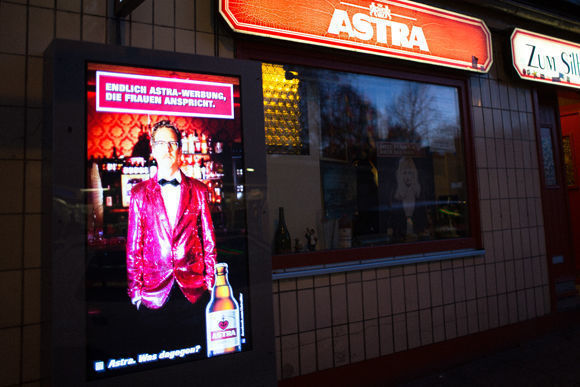