A study of behaviour and attitudes towards social media among 180 agencies and brands by The Internet Advertising Bureau UK (IAB) reveals Coca-Cola and Nike are leading the way in social media marketing – but that the discipline still has a lot of growing up to do.


Conducted on behalf of the IAB by ICM Research, the study revealed that 20% of industry respondents cited Coke as one of three brands “doing social particularly well”, followed by Nike (15%) and Virgin (12%). 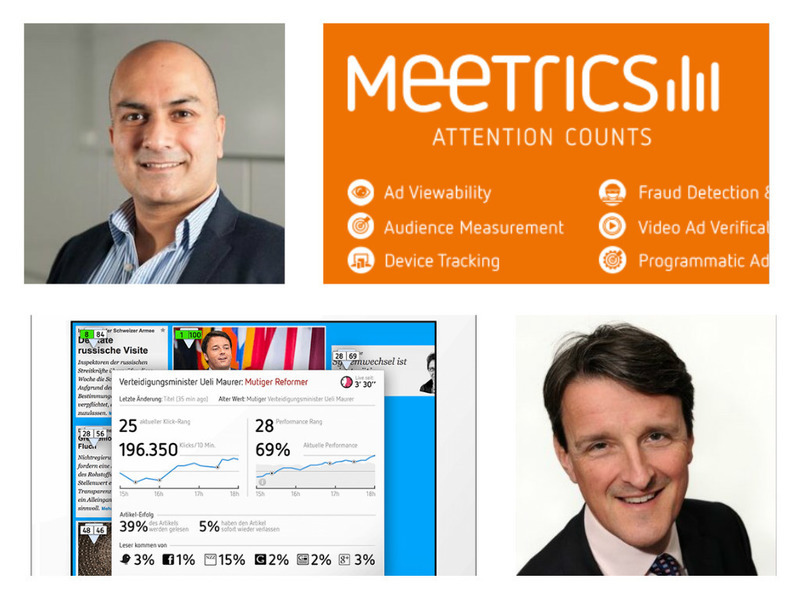 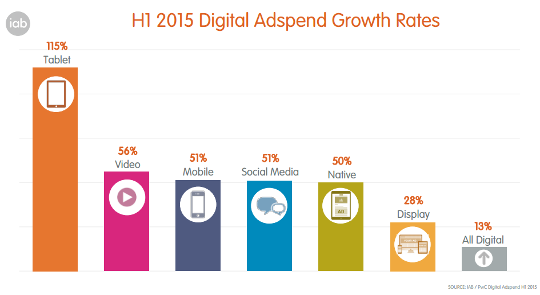 Mobile spend up 51%, accounts for nearly 80% of the rise in digital ad revenues

Advertisers spent a record £3.98 billion on digital advertising in the first half of 2015 – up 13.4%¹ year-on-year – according to the latest Internet Advertising Bureau UK Digital Adspend report, conducted by PwC 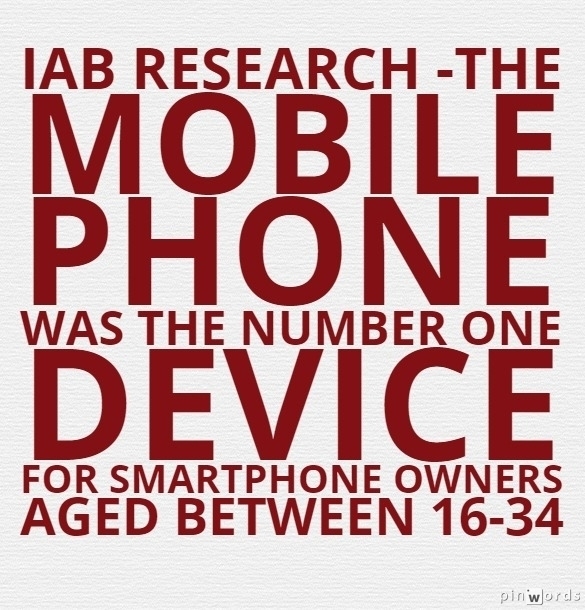 
The study carried out in conjunction with research agency Kantar Media, shows how consumers are using portable devices in the purchase journey and the relationship that they have with traditional media. The study also looked at the impact of not having a mobile optimized site and the implications this could have for brands.

e.g mobile is the preferred source of product info for 41% of 16-34 year olds

TV & mobile are perfect companions
Traditional media was a trigger for consumers to do more research on their mobile phone about a product or service, with 59% claiming they were prompted by traditional media to follow up on their smartphone or tablet in the last four weeks. TV was the largest traditional media trigger for smartphone action, with 43% looking up more information on either their phone or tablet after seeing something on TV, compared to 28% for newspapers, 25% for outdoor and 21% for radio and magazines.

Looking at the specific types of triggers on each media that prompted people to reach for their phone or tablet, the study revealed that adverts were the top trigger for broadcast and outdoor. Adverts were also key prompts for print, however it was editorial content that was the biggest trigger.

Mobile optimisation is key
Interestingly 52% of smartphone owners said they had visited a non-mobile optimised site in the last month, 69% of consumers said this was a ‘frustrating’ experience. 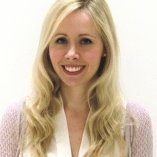 IAB’s Senior Research Manager, Hannah Bewley said: “The fact that 59% of smartphone owners had been prompted by traditional media in the last four weeks to look for more information on products shows that mobile is the glue that holds other media together. The study emphasized the importance of optimizing sites so that consumers are able to browse your site, research your product and transact on the move. With 73% not looking for an alternative device if they reach a non-optimised site, brands without a mobile strategy are risking losing customers.”
Older Newer