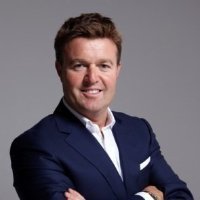 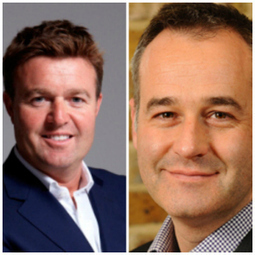 Trends, analytics, insight, planning, prediction and customer behaviour will be covered in this stream at the Internet Retailing Conference October 21 which looks at the movement and ebb and flow of retail complexities and demands.