Clients are rightly demanding more transparency in digital advertising, writes Infectious Media's Daniel de Sybel - but are they focused on the right type? It's time to make some clear distinctions.

"Transparency" in online display advertising has become somewhat of a dirty topic. Being accused of lacking transparency now carries connotations of nefarious media executives planning new ways of making money by increasingly obscure means. Advertisers are seen as the victims, tempted by promises of smart technology and more efficient buying, persuading them to spend more in areas they don't really understand. 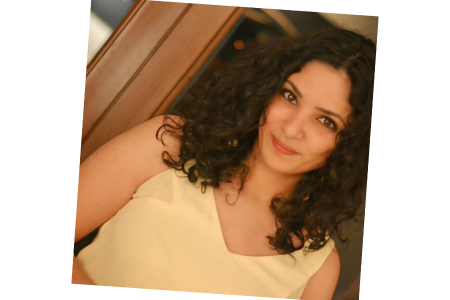 Infectious Media, the real-time advertising specialist, has appointed Myriam Benamar as Optimisation Director. Myriam reports to the Client Services Director and leads a new look optimisation and ad operations team tasked with driving campaign performance for the company’s clients.
Myriam joins from Mediacom where she held the position of Head of Operations and Brand Technology. In her earlier career she spent three years at ValueClick as Head of Operations, and was co-founder of an Ad Tech business.

The optimisation team is responsible for constantly improving campaign performance by shifting spend towards better performing ad formats, ad placements, websites, times of day and days of the week. 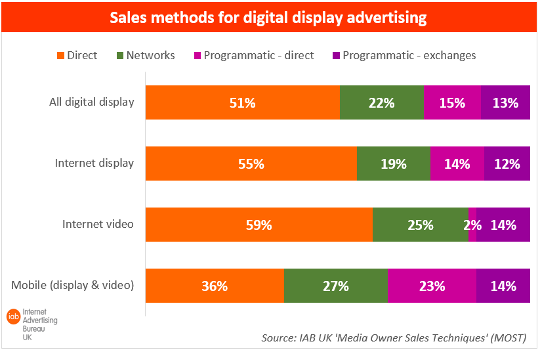