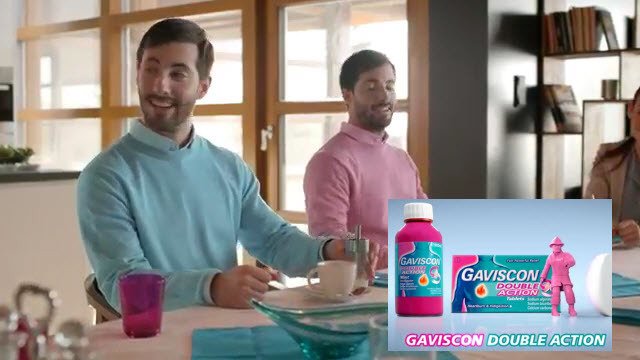 Gaviscon’s “Tim and Tom” has fended off both M&M’s “red and yellow” and KFC to retain the title of the most effective TV ad of 2017, as advertisers relied heavily on humour and novel imagery to grab viewer attention as dual-screening and ad skipping becomes increasingly prevalent.

The top ads comes from the UK’s most comprehensive on-going analysis of TV advertising, conducted by Nielsen, which involved over one million survey results across 3,600 ads in 2017.


Heartburn remedy Gaviscon’s ad, featuring “twins” Tim and Tom and its iconic fireman, scored 67% on the “Net Impact Potential” scale – a combination of how many viewers can remember the ad’s storyline and can also attribute it to the correct brand within 24 hours of seeing it. In other words, Gaviscon’s ad potentially had an impact on 67% of people who saw it. M&M’s ad, featuring the red and yellow candy characters eating in bed, scored 62% as did KFC’s offering featuring chicken pieces falling into a bucket. 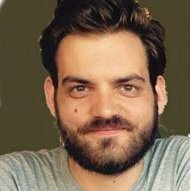 “The purpose of an ad is to generate awareness and the best ads are the ones where viewers can remember both the content of the ad and link it to the brand,” said Samuel Davis, Nielsen’s marketing effectiveness consultant. “Gaviscon’s ad, like KFC’s, is not necessarily the funniest ad or most heart-warming, but they both do a great job at sticking in people’s minds and that’s what ads should be about.”

E.g. Gaviscon’s ad had the potential to impact 67% of people who saw it

Chocolate/sweet brands did particularly well this year, accounting for half of the 10 most memorable ads, with Trebor, Skittles, Snickers and Maltesers joining M&M’s. For the first time ever, Amazon featured in the top 10 ads and was the only brand to have two entries – both of which were Christmas ads.

“We all like to laugh and be entertained and so we see that the use of humour and novel imagery are common themes among this year’s best performing ads, particularly for the chocolate and sweet brands,” said Davis. “Legacy campaigns, where brands rely on elements from tried and tested creatives, have also performed well with the most effective ads heavily featuring familiar characters and themes. All too often we see advertisers move from one creative style to another but the top ads suggests that creating an ‘own-able’ style with strong synergies between executions can produce the best results.”

He adds that “unfortunately, there are no hard-and-fast rules when it comes to making an advert that will cut-through, however there are guidelines to follow. The best chances of making an ad memorable involve entertaining before educating and creating upbeat and simple storylines through relatable characters and situations. To drive brand linkage, insert brand cues early and often and integrate the brand into your storyline.”