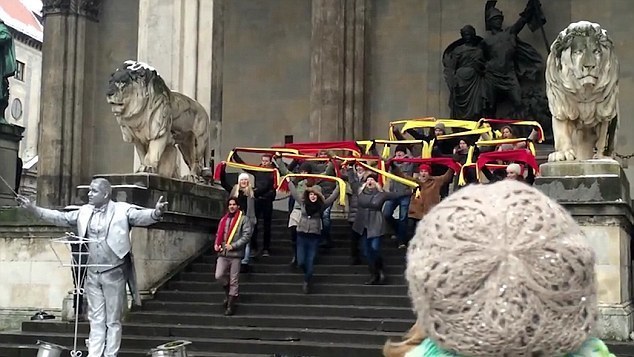 3 of the biggest digital shopper marketing trends that are dominating the online environment ... Sally Durcan, Hotcow 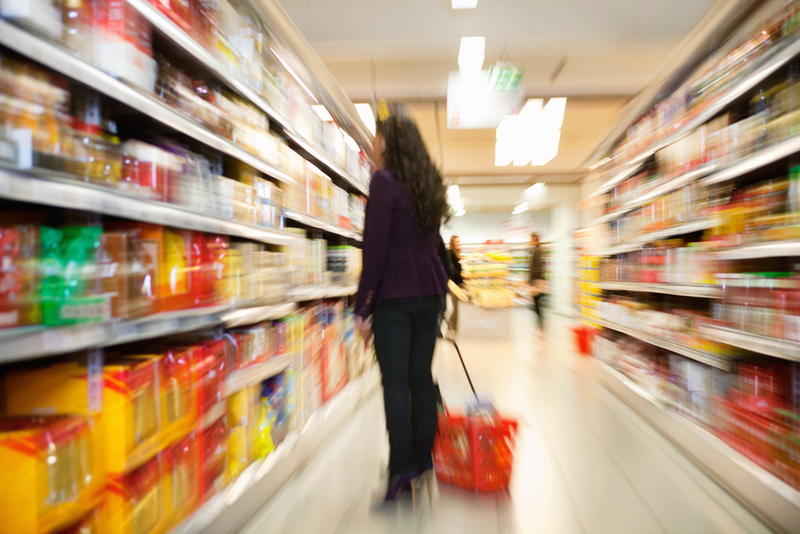 Shopper marketing has seen a sea change over the past few years, as the digital age has put consumers in the driving seat.

Digital tools such as ecommerce, smart phones and social media have given us the freedom to shop where, when and how we choose.

The competitive prices, along with the convenience of online shopping – (particularly the lack of queues!) means that an ever increasing number of us are choosing to do our shopping from our sofas.

With this in mind, let’s look at three of the biggest digital shopper marketing trends that are dominating the online environment:

Talk to Mums : An affordable approach to targeting ABC mums in London this summer

Mums doing what they do best – TALKING (Blog Brunch Event)

WHAT DO 40 DIGITAL MUMS AND 13 BRANDS HAVE IN COMMON?

They love talking and sharing new information. This was the case at the recent Talk to Mums blog brunch in London at Bloomsbury House on Friday, 24th April where an intimate and personal networking session was held to bring mums and brands together face to face.
This invaluable face time enables everyone to understand each other goals and work out a way in which they can work together to deliver better online content and communication.

Over 4 hours the program interspersed between live speakers and 1 to 1 conversations giving everyone a good mix of talk time and listening time. Each brand had 5 minutes to disseminated 1 or 2 key messages to mums and excite them to come over to their stands and engage in a longer dialogue.

The brands in the room all represented health or happiness, with a diverse mix of brands to give variety to the digital mums in the room. Many of the bloggers attending where their in an editorial capacity to find new information to share with their readers and to develop relationships with brands and products they love and want to talk about.

Our mission is to get mums and brands across Britain talking more. We offer consultancy, product trial, a calendar of events and a range of bespoke services. Get in touch with sally@talktomums.co.uk 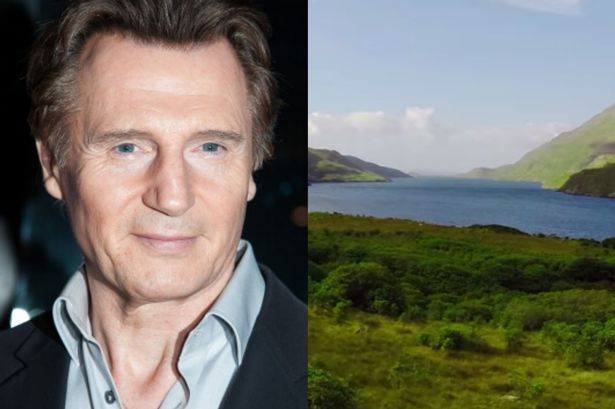