A list of the most complained-about UK adverts last year has been revealed, racking up a whopping 11,455 whinges between them.

And the top three most 'offensive' adverts to appear on TV screens, billboards or in newpapers last year also come at the top of a list of the most complained-about adverts of all time. 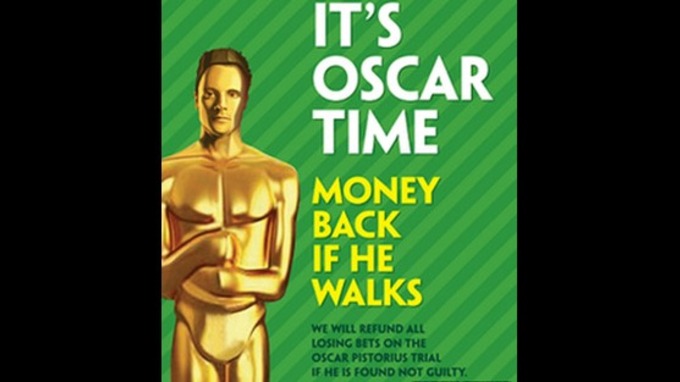 Paddy Power's Oscar Pistorius advert is the most complained-about ad of all time Credit: Paddy Power

Paddy Power won the dubious honour of the most complained-about ad in history, with its promise offering "money back if he walks" during the Oscar Pistorius trial.

A total of 5,525 people complained about the advert, which was subsequently banned. It also attracted more than 120,000 signatures on a Change.org protest petition.

Second in line was the most recent campaign by travel website Booking.com, which used the word "booking" as an apparent substitute for the expletive "f**king". 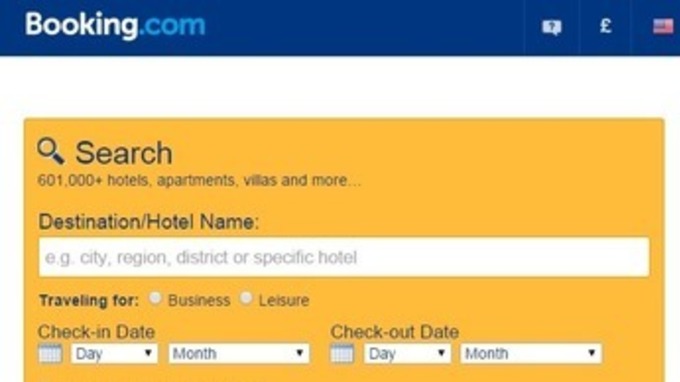 Despite 1,768 complaints in 2014 - and more in 2015 - the Advertising Standards Agency (ASA) cleared the website, saying the word was pronounced clearly enough so as to avoid confusion.

And in third place was The Sun, which attracted 1,711 objections when it e-mailed its Dream Team fantasy football subscribers to encourage them to enter a prize draw to win a date with a Page 3 model.

The ASA also upheld the advert for its "sexist" content, objectifying women. Other complained-about adverts included copycat passport renewal website, as well as e-cigarettes and Waitrose claiming that "Everyone who works at Waitrose owns Waitrose".

2014 was the year social media came into its own in making it easier than ever to lodge complaints en masse.

While some ads will inevitably split opinion, as the diverse nature of complaints we received shows, last year underlined the importance of our work in cracking down on misleading ads, including copycat websites, that are simply unfair to consumers.

The top 10 most complained-about adverts of last year:

The ASA banned this national press ad that offered incentives to bet on the outcome of Oscar Pistorius's murder trial.

It upheld complaints that the ad caused serious offence by trivialising the issues surrounding a murder trial, the death of a woman and disability and also concluded that the approach brought advertising into disrepute. 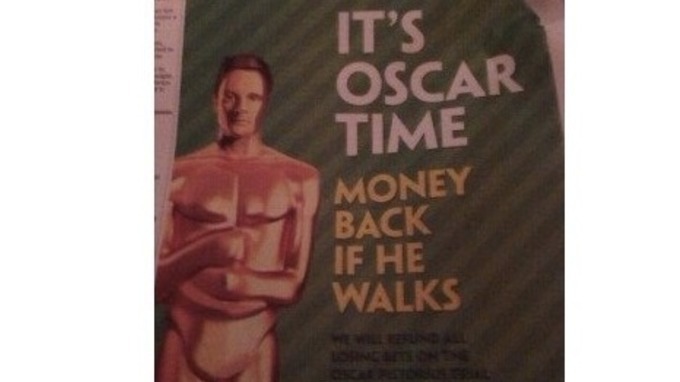 More than 200,000 people signed an online petition against the Paddy Power advert on Change.org Credit: Change.org

This TV and cinema ad prompted complaints that the ad was offensive and encouraged bad language among children by using the word 'booking' in place of a swear word.

The ASA did not uphold the complaints, judging that it was a light-hearted play on words that could not be mistaken for an actual swear word.

It also ruled that it was unlikely to encourage swearing among children, and that any children that did pick up on the joke were unlikely to have learned bad language through the ad itself.

An email sent to subscribers of The Sun's Dream Team fantasy football competition featured a prize draw to win a date with a Page 3 model. Winners were also able to pick their date.

The complaints, many of which were submitted as part of a campaign led by SumOfUs.org, claimed that the ad was sexist and objectified women. The ASA upheld the complaints that the email was offensive and irresponsible for presenting women as objects to be won. 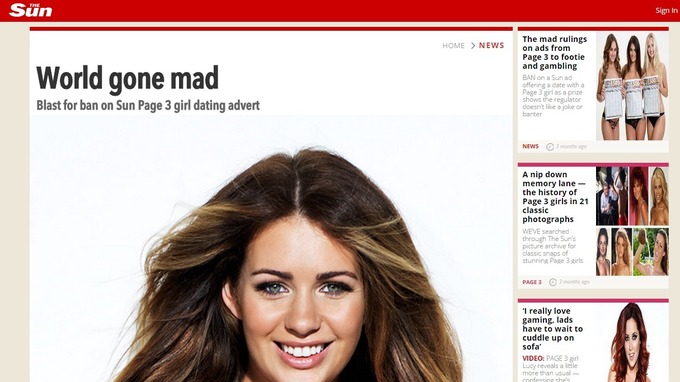 The Sun said the ruling was the 'world gone mad' Credit: The Sun

Sainsbury's Christmas TV ad showed a story based on the 1914 Christmas Day truce during the First World War.

Most of the complainants objected to the use of an event from the First World War to advertise a supermarket. While acknowledging that some found the ad to be in poor taste, the ASA did not judge the ad to be offensive and in breach of the Code.

The TV and video-on-demand ad featured a women giving birth to a baby with the help of a midwife and prompted complaints that the scenes were offensive, distressing and inappropriately scheduled.

The ASA did not uphold the complaints and agreed that the ad's post 9pm scheduling restriction appropriately reduced the risk of younger viewers seeing the ads.

A TV and cinema ad claiming "Everyone who works at Waitrose owns Waitrose" prompted complaints from viewers who thought it was misleading because they understood that some services, like cleaning, were outsourced.

When the ASA approached Waitrose with the complainants' challenges, they agreed to amend the ad. The ASA closed the case because the concerns were resolved without the need for full investigation.

The ASA received complaints that two VIP e-cigarette TV ads glamorised and promoted the use of tobacco products.

The ASA did not uphold the complaints about glamorisation, but did consider the ads depicted the products being exhaled in a way that created a strong association with traditional tobacco smoking. 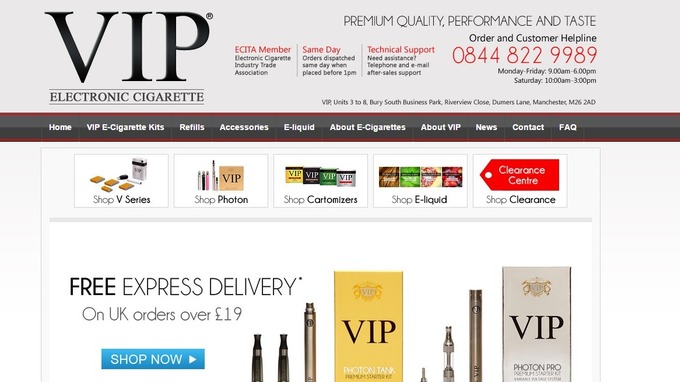 The complaint against VIP e-cigarettes was upheld Credit: vipelectroniccigarette.co.uk

The ASA received complaints that the site gave a false impression of being an official government site. The issues raised were used to inform a sector-wide investigation into so-called "copycat websites".

The work included commissioning consumer research and taking action across the sector to remove misleading claims, imagery and emblems. It also involved supporting the Government awareness campaign #StartAtGOVUK, which warns those looking for official services to start at GOV.UK to avoid misleading websites.

This animated TV and YouTube ad for Flora Buttery showed two children making breakfast in bed for their parents and walking in on their parents "wrestling".

The ASA received complaints that the ad was offensive and unsuitable for children to see. While the ASA acknowledged that the ad was suggestive, it did not contain any sexually graphic or distressing scenes and so was unlikely to cause undue fear or distress to young viewers.

The ASA received complaints that passport-uk.co.uk, which offers passport renewal services, misleadingly implied it was a government site and that its terms and conditions were not clearly available.