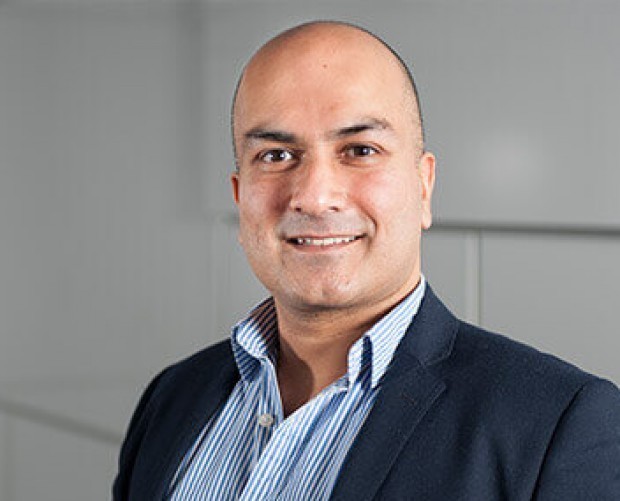 For the first time since it started measuring ad viewability, the level in the UK rose for two consecutive quarters – to hit the highest mark for 18 months – according to the latest quarterly benchmark report from ad verification company Meetrics.

"Yes, the latest rise is small but its directionally very significant, said Anant Joshi, Meetrics’ country manager for UK & Ireland. [Pictured] “For the first time, there’s a consistent positive trend which is a sign that efforts to increase viewability are bearing fruit. A driving factor is that some agency groups are starting to demand a higher percentage of an ad’s surface area to be in view which is making the sell side improve the quality of their ad placements." 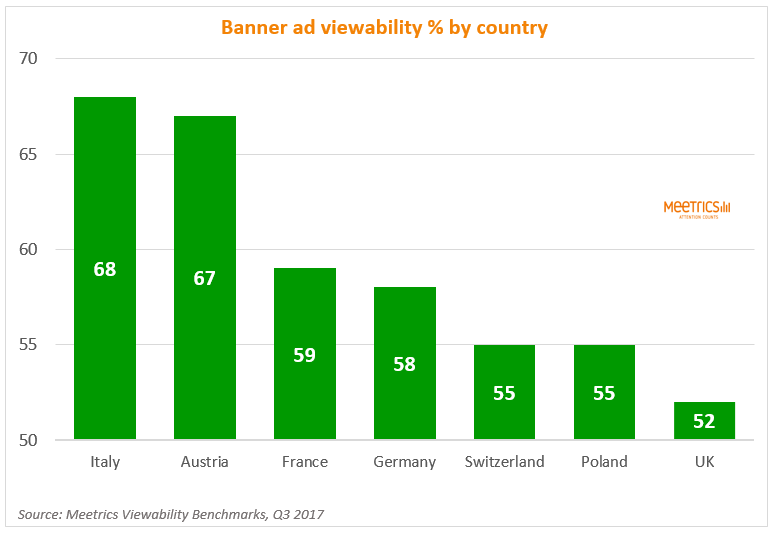 Despite the rise, the UK still lags far behind the other six European countries in which Meetrics measures viewability. Italy (68% viewability) and Austria (67%) lead the way while Switzerland and Poland (both 55%) are the closest to UK levels. Joshi notes that despite the UK heading in the right direction, the latest IAB/PwC digital adspend figures “suggest around £165m in the UK is being wasted per quarter on ads not meeting minimum viewability guidelines.”

Ads are deemed viewable if the meet the IAB and Media Ratings Council’s recommendation that 50% of the ad is in view for at least one second.