Only 5% of media and advertising professionals believe commercial research studies on digital advertising are of a good enough quality.

The influence of the sales agenda of the company owning the research is seen as the biggest obstacle to producing good quality research – cited by 57% of the 220 industry professionals interviewed online by Inskin Media and Research Now SSI. Nearly one in four (23%) generally disregard commercial research projects as nothing but marketing/sales tools while 19% consider them largely useless due to quality issues.

Research agencies (scoring 4.0 out of 5) are regarded as producing the highest quality research, narrowly ahead of industry associations (3.9) and measurement/ad validation vendors (3.6). Media sellers (3.1) rank last in terms of the perceived quality of research. 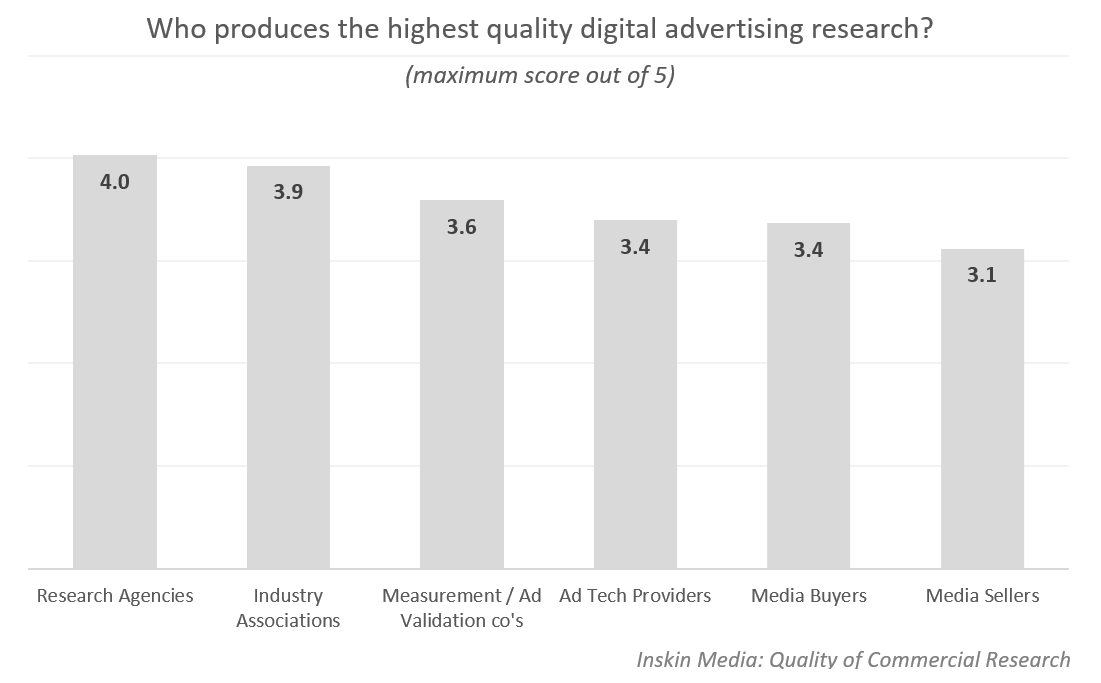 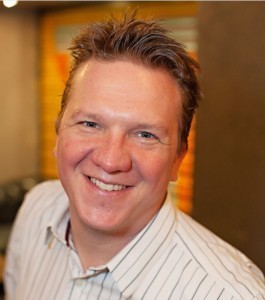 “The industry has been deluged by studies on digital advertising over the last decade, most of which is used as a Trojan horse to promote a sales agenda,” said Steve Doyle, Inskin Media’s CCO. “Unfortunately, much of it isn’t fit for purpose and it’s tended to tar everyone with the same brush. Paradoxically, it’s also created the problem of undermining genuine findings even if the company doing the research has a commercial interest in proving them, so the results are mistakenly ignored.”

Doyle adds that he’s “aware of the irony of producing a research study saying research quality is inadequate.”

The quality and detail of the methodology (cited by 61% of respondents) is the most important factor in assessing the validity of research, followed by its relevance to current industry issues (54%).

A "seal of approval" awarded by an independent industry body is seen as the most effective way to improve how people perceive digital advertising research (cited by 71%) narrowly ahead of a detailed methodology explanation for every study (70%).

“The rise of online survey platforms means anyone with a few hundred pounds can produce one but hopefully the industry will start demanding far more rigour and detail about the methodology, as well as taking into greater account the agenda of the company producing it,” says Doyle. “Indeed, the support for an independent seal of approval is reminiscent of what’s happened in Germany. The major trade bodies along with Google and Facebook launched ‘Qualitätsinitiative Werbewirkungsforschung’ – an initiative to increase transparency and quality in advertising effectiveness research.”

Industry professionals most prefer to hear about the insights from research in face-to-face presentations (cited by 56% of respondents), followed by infographics (45%) and trade magazines / blog posts (37%). Webinars are the least favourite method (cited by just 14%).