Advertisers spent £476 million more on smartphone video ads in 2017, making it the fastest-growing online ad format, according to the latest Digital Adspend report by the Internet Advertising Bureau (IAB) UK and PwC.

Video contributed heavily to the total amount spent across all smartphone advertising rising by 37.4% to £5.2bn. As a result, 45% of all digital ad spend went on smartphones – compared to just 9% five years ago. However, the IAB’s chief digital officer Tim Elkington noted “there’s still significant room for smartphones share to grow” as they accounted for 59% of online time¹ in the final quarter of 2017.

“People are spending more time online – specifically on smartphones. Digital has led to a change in consumer behaviour as people use their smartphone for a wider variety of things, be it listening to podcasts, learning a new skill or following stories on the likes of Snapchat and Instagram,” says Elkington. “The ad community has responded to this change – particularly the growth of mobile and video – by developing dynamic ad products that fit seamlessly into their environment.” 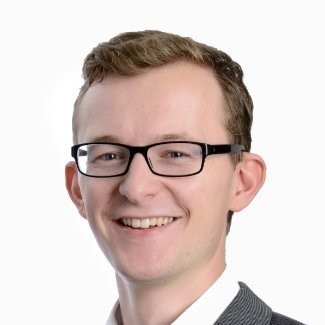 Tom Tryon, Strategy Manager at PwC, said “While this data relates to 2017, before some of the recent headlines that have been dominating the industry, it’s clear that there has been considerable momentum in the market. What stands out to us is the number of success stories we've seen across a diverse range of formats, from audio to sponsored content, and across all parts of the industry value chain. More than half of the companies submitting to the study this year are in growth, which points to a robust and competitive marketplace."

Accompanying online YouGov data² produced specifically for the report reveals that in terms of online smartphone activities, listening to a podcast has seen the biggest rise amongst Smartphone users, with a ‘net’² rise in popularity of 30% followed by viewing social media ‘stories’ (up 29%), reading news articles (up 24%) and learning a new skill (up 22%).

Elkington acknowledged, “There have been growing pains within the industry so we’re focused on building a sustainable future for advertising through initiatives such as the IAB Gold Standard, which aims to reduce ad fraud, improve the digital ad experience and increase brand safety. These and other industry initiatives clearly indicate the desire for the whole sector to work together to address the key issues.” 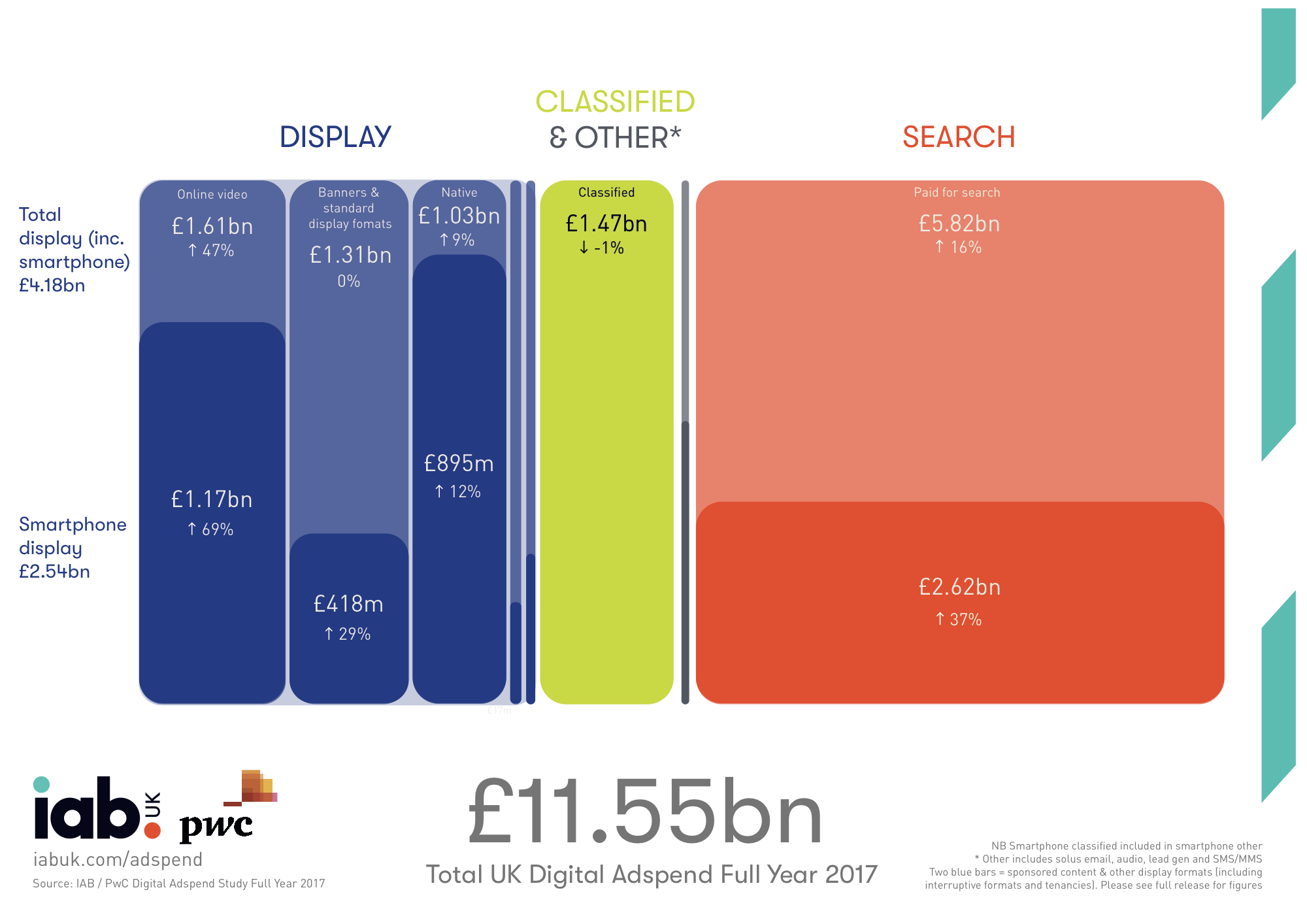