Amazon’s adorable miniature horse; Guardian to stem ad blocking; The end of the lads’ mag era in the UK, Groupon in retreat 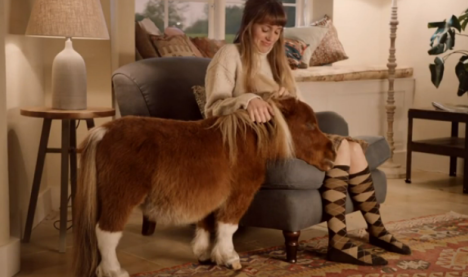 Amazon Prime’s recent ads U.K. ads have been really heartwarming — featuring a dog with a broken leg, or a shy little boy at nursery school — both who find solutions to their woes via the e-commerce service. In the latest ad, the online retailer cranks up the cuteness an extra notch.

This time, the creature that needs help is a comically adorable miniature horse, whose riding-boot clad female owner (somewhat naively, we think) lets him loose in a field filled with snooty-looking glossy black thoroughbreds. They’re icy to him, shunning him and fleeing as he makes an eager approach for friendship. However, our heroine soon takes pity on him and (as in the previous ads) finds a solution to his woes using Amazon Prime’s next day shipping service. It’ll make you giggle — and probably say “Awww” too.

As ad blocking in the U.K. continues to gain traction, The Guardian is eyeing how to create more customized ad experiences that are good enough to combat it.

The details are still being hammered out, but the aim is to provide an alternative to the approaches taken so far by various publishers, which give people two options: pay up or put up with the ads in their current form. The Guardian is trying a third way that “puts the user in control,” according to the publisher’s global revenue director Tim Gentry. 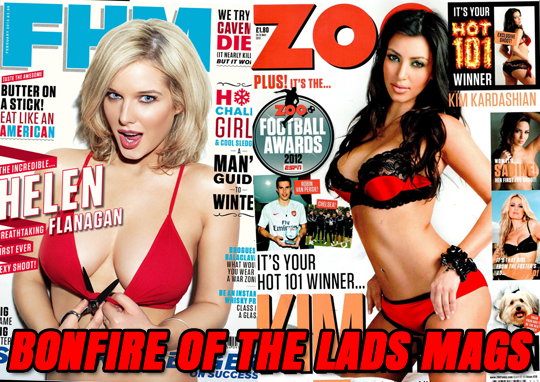 FHM and Zoo are to close by the end of the year, marking the end of the lads’ mag era that dominated UK magazine publishing in the late 90s and early 2000s.

Publisher Bauer Media described the closures, which are still subject to a consultation on the future of 20 jobs across the two titles, as a suspension, but the plan is to close both the print and digital versions of the magazines by 2016.

The closures reflect an overall decline in magazine sales, which has seen many titles close and others, such as Time Inc UK’s NME, dropping their cover price and distributing free copies, as readers have moved online.

Yet more news of closures at Groupon, the daily deals and local commerce platform. TechCrunch has learned and confirmed that the company has ceased operations immediately in four more countries, all in Europe, where its business has been in decline: Sweden, Denmark, Norway and Finland.

The news comes amid a difficult period at Groupon, which has laid off 1,100 employees, exited several other markets, missed on earnings and changed CEOs — all in the last couple of months.