Research : Ford is the most trusted brand whilst VW fails to make top 10 ... Future Thinking 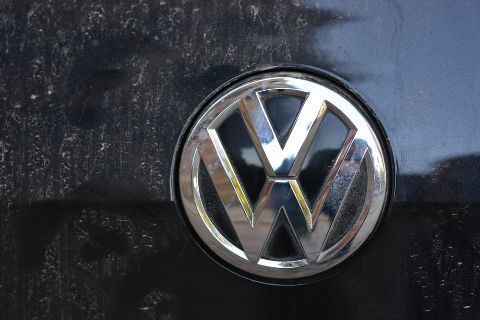 In early September the Environmental Protection Agency in the USA found that VW had been selling cars with software that concealed true emission rates when being tested. When tested emissions beat the lab limits, but when on the road with these emission controls switched off, cars would emit up to 40 times the legal levels of nitrogen oxide (NOx).

The emission scandal has since spread from the US to become a global issue and VW has admitted that up to 11m cars globally were fitted with this ‘defeat device’. Reports also show that the software has been fitted to Audi, Seat and Skoda vehicles.

Most recently issues have been raised about irregularities in carbon dioxide emission levels with VW’s in Europe this time potentially affecting petrol as well as diesel cars.