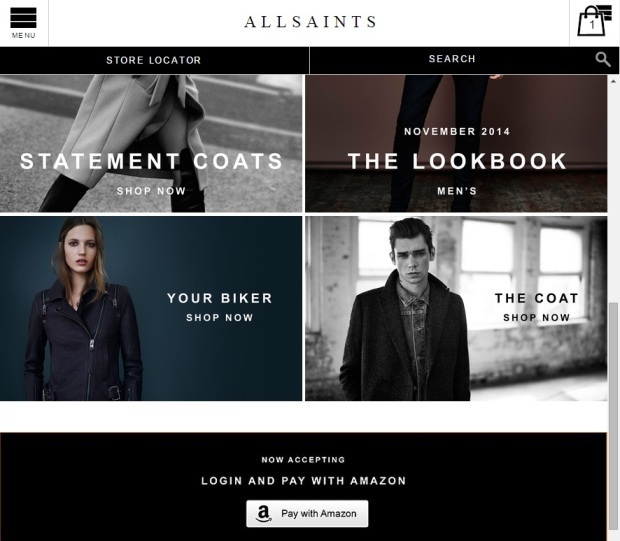 Amazon.com wants everyone to be a member of Amazon Prime and it is willing to extend the perks of the program to other sites to make that happen. Yesterday, Amazon announced that AllSaints, a British fashion retailer, would offer Prime members free, next day shipping on purchases made, not on Amazon's marketplace, but on AllSaints.com.

The news of this deal comes on the heels of competitive analysis research by Upstream Commerce, which claimed to have found compelling evidence that Amazon tracks third-party sales on its site and uses the data to directly compete with sellers on its marketplace.