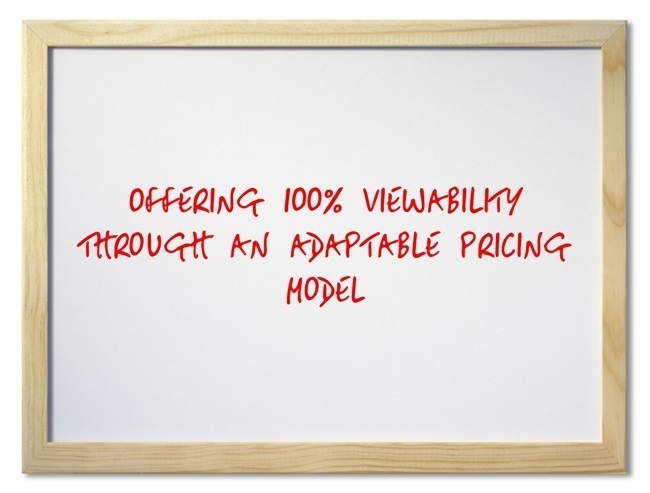 Digital advertising company, Exponential Interactive, has entered into a global partnership with analytics firm Moat to address the issue of ads not being seen, by only charging advertisers for ads that are viewable according to the IAB definition*.

Moat – accredited for Display and Video Viewability measurement by the US’ Media Rating Council (MRC) and certified by ABC in the UK – will enable advertisers to see viewability levels for Exponential’s VDX video ad formats.

In its most recent Benchmarks release, Moat revealed that just 56% of video ads it measures globally were viewable in Q2 2015, according to the IAB definition, while it was just 52% for display ads.

“Viewability is one of the biggest issues facing marketers today as an ad that does not have the opportunity to be seen has very little value.” said Jonah Goodhart, Moat’s Co-Founder and CEO. “Working with Exponential will help drive a much needed shift to a world where viewable-impressions are the basic standard.”


Exponential’s VDX (Video Driven Experiences) works across desktop, smartphone and tablet and the viewability guarantee is being offered through Exponential’s vCPME hybrid pricing model, combining CPM (cost per thousand) and CPE (cost per engagement). It charges a CPM price for the number of viewable impressions and then automatically moves to a CPE model if people engage with the ad, such as rolling over for 3 seconds. 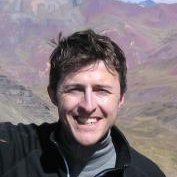 “Offering 100% viewability goes way beyond the IAB US’ recommendation that an advertiser should pay for all campaign impressions as long as just 70% are deemed viewable,” said Doug Conely, Exponential’s chief strategy officer. “Video is playing a massive role in consumer engagement, thus offering 100% viewability through an adaptable pricing model will help encourage more brands to shift spend from TV to online video.”

Clients are rightly demanding more transparency in digital advertising, writes Infectious Media's Daniel de Sybel - but are they focused on the right type? It's time to make some clear distinctions.

"Transparency" in online display advertising has become somewhat of a dirty topic. Being accused of lacking transparency now carries connotations of nefarious media executives planning new ways of making money by increasingly obscure means. Advertisers are seen as the victims, tempted by promises of smart technology and more efficient buying, persuading them to spend more in areas they don't really understand.