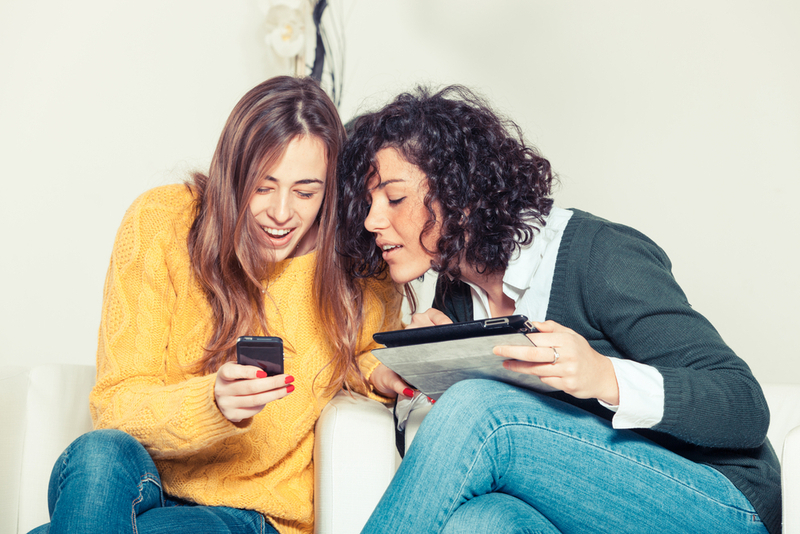 Not surprisingly, growth in mobile ad spending is being driven by consumer adoption of mobile devices. Next year, eMarketer estimates, there will be more than 2 billion smartphone users worldwide, more than one-quarter of whom will be in China alone.

In addition, the number of tablet users worldwide -- while growing more slowly than the global smartphone audience -- is expected to eclipse 1 billion in 2015. In many emerging and developing markets, consumers are often accessing the internet mobile-first and mobile-only, driving marketers to mobile advertising.

In the short term, the leading global markets will drive mobile ad spending -- particularly the US and China. In 2016, US advertisers will spend $40.2 billion on mobile ads, more than doubling the total from 2014, while advertisers in China will spend $22.1 billion to reach consumers on mobile devices, triple the amount they spent in 2014. Both of these countries will see mobile become a majority of all digital advertising next year.

Rounding out the top five countries, the UK, Japan and Germany also will see significant increases in mobile advertising next year, but in all three markets, a majority of digital ad spending won't come from mobile devices until 2017.

While the top five countries will maintain their positions throughout our forecast, there are other markets on the move. Next year, Canada and Australia will both surpass South Korea to become sixth- and seventh-largest mobile ad markets, respectively.

By 2018, several of the top growth markets will have made significant gains. That year, Brazil will jump three spots from 2015 to become the ninth-largest mobile ad market globally, and Indonesia will make the largest gain, rising from No. 21 this year to No. 12 in 2018. Notably, however, despite India's massive mobile user base, the market will continue to lag in mobile ad spending, failing to eclipse $1 billion before 2018.

eMarketer bases all of our forecasts on a multipronged approach that focuses on both worldwide and local trends in the economy, technology and population, along with company-, product-, country- and demographic-specific trends, and trends in specific consumer behaviors. We analyze quantitative and qualitative data from a variety of research firms, government agencies, media outlets and company reports, weighting each piece of information based on methodology and soundness.

In addition, every element of each eMarketer forecast fits within the larger matrix of all our forecasts, with the same assumptions and general framework used to project figures in a wide variety of areas. Regular re-evaluation of each forecast means those assumptions and framework are constantly updated to reflect new market developments and other trends.