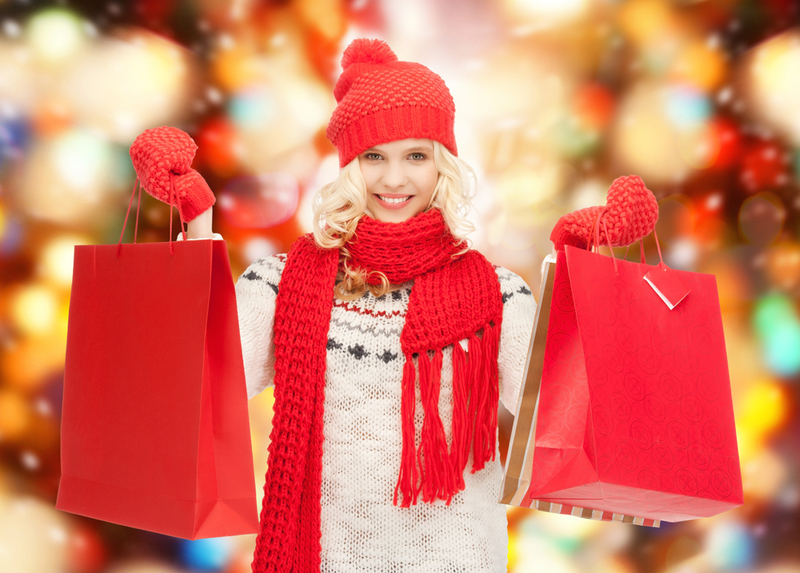 
The average Christmas gift giver will buy 14.8 presents for 8.3 people, with women much more prolific givers (17.8) than men (11.7). Despite spending the most money on presents, Londoners will buy the least amount (11.5) while people in the West Midlands will buy the most (17.4).

Reliance on the high street fading
When it comes to gift-buying, many of us intend to avoid the high street altogether. Among those who know how they’ll buy their Christmas gifts, less than one in seven (13%) will do both their research and shopping in-store. Older shoppers (55+) (23%), people in Wales (30%) and those earning over £80,000 (19%) are the most likely to shop in this traditional way.

Among those who know how they’ll buy their gifts, researching and buying online is the most popular method – 45% plan to do this, rising to 58% of 45-54 year olds. In terms of income, people earning less than £20,000 are the most likely to do this (53%) whilst regionally it’s people in the South West (51%).
Two in five people are still to decide whether to do their gift research and shopping online or on the high street; deals (68%), convenience (62%) and time (45%) will be the deciding factors.

Multi-device Christmas shopping
A quarter (24%) of online Christmas shoppers will use at least two internet devices to buy gifts; youngest survey respondents (16-24s) being the most likely (44%). The use of multiple devices increases with income, from 22% of those earning less than £20,000 to 78% of people on at least £100,000. Regionally, people in London (46%) are the most likely to use multiple devices to buy Christmas presents.

Physical cards still dominate e-cards
People are nearly six times more likely to send physical Christmas cards (79%) than e-cards (14%). Those over 55 are the most traditional in terms of sending physical cards (88%) as are people on less than £40,000 (81%); regionally, it’s people in Yorkshire and the South West (both 85%). 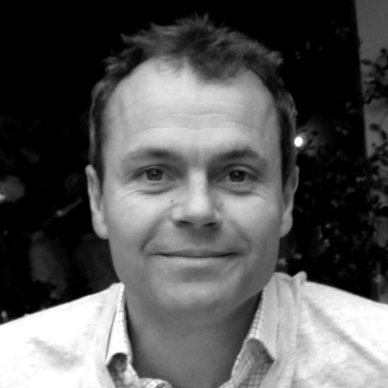 Christmas is, by far, the biggest sharing event of the year and it’s fascinating to see how influential technology now is, with its multiple devices, in the whole of the Christmas decision-making process,” says Rupert Staines, RadiumOne’s European Managing Director.
“With the UK population being the most sophisticated e-shoppers in the world, it’s absolutely critical for brands and retailers to better understand these consumer connections and their fast-evolving relationship with technology to ensure their advertising delivers the ideal Christmas sales boost."